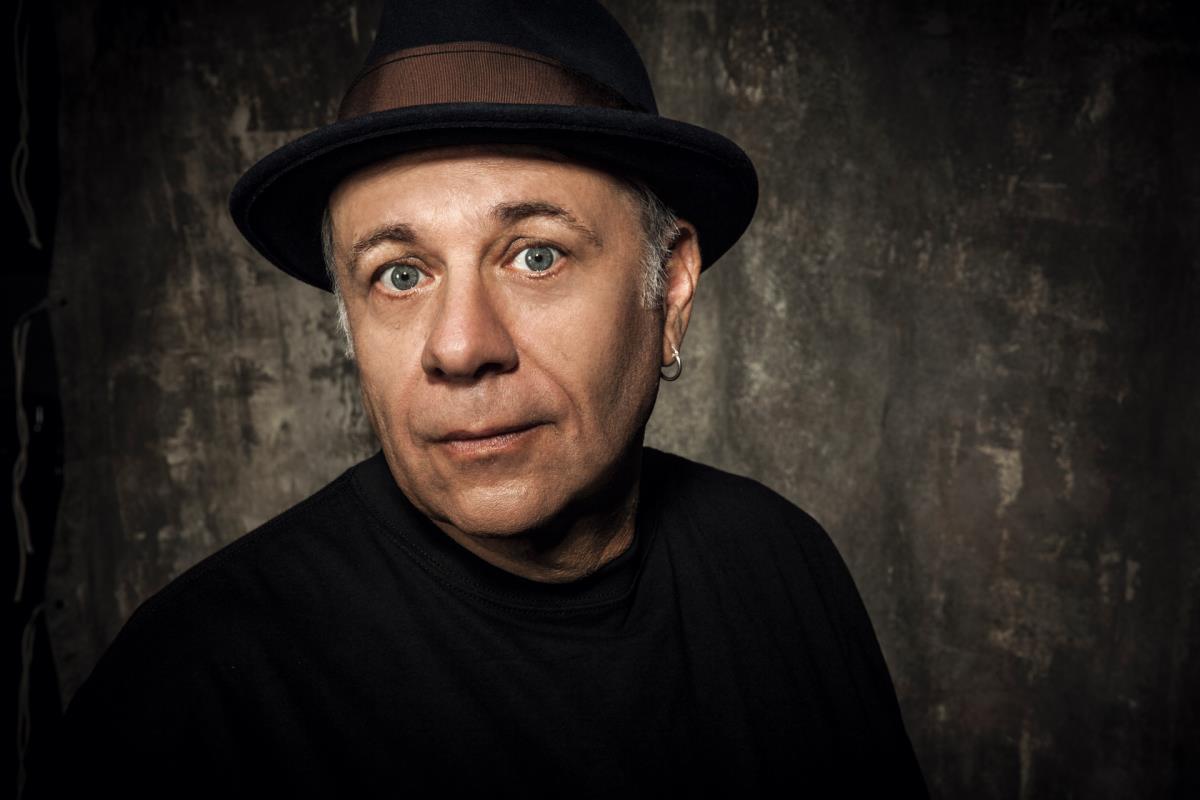 They call him the Bitter Buddha, comedian Eddie Pepitone is a master of the dark art of comedy. Hailed as a modern day cross between Jackie Gleason, Don Rickles and Eckart Tolle.

Eddie is a force of nature on stage, switching between social rage and self-doubt. His shows are an energetic combo of calm and chaos, blue-collar angst and sardonic enlightenment. Few comedians working today channel the power of the rant better than Eddie Pepitone.

In addition to his regular stand-up shows, Eddie is stand-out comic/character actor. Beginning in New York City’s improv/sketch scene (where he quickly became a regular face), and continuing on to recurring roles on Late Night with Conan O’Brien. Eddie has also appeared on numerous comedy TV shows, including The Life and Times of Tim, It’s Always Sunny in Philadelphia, The Sarah Silverman Program, Jimmy Kimmel Live, Last Comic Standing, Chappelle’s Show, appearances on Bob’s Burgers, and he’s a regular on Adult Swim’s Your Pretty Face is Going to Hell. Fans also might recognize Pepitone from his role in the hit comedy Old School or from his multiple award-winning short, Runyon: Just Above Sunset, co-written by his wife Karen Simmons.