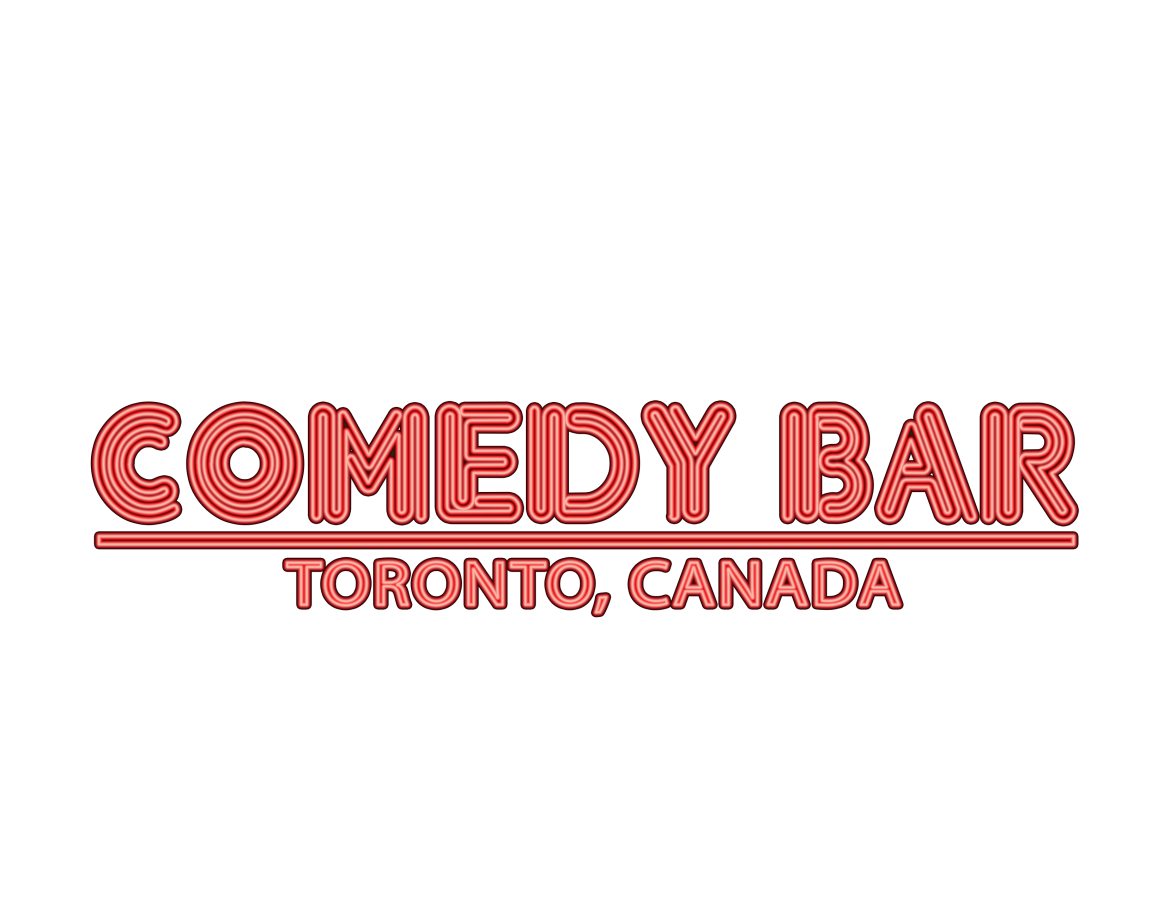 In 2022, Lucas and Jamie began headlining clubs across the US and Canada, including Zanies Chicago and the Heliums.

At the age of just 22 Jamie Wolf was named a Comic to Watch at the 2019 New York Comedy Festival. Earlier that same year, Jamie won the prestigious Philly’s Phunniest competition at Helium Comedy Club in Philadelphia- beating over 300 other contestants. In 2021 he featured at Limestone Comedy Festival and founded Sesh Comedy with Lucas Zelnick. In 2022, he was passed at The Stand, New York Comedy Club, and Stand Up NY. Online, clips of his stand up have gained him a rapidly growing fanbase of over 130K TikTok followers and over 100K Instagram followers- one of whom is multi-platinum recording artist Drake. 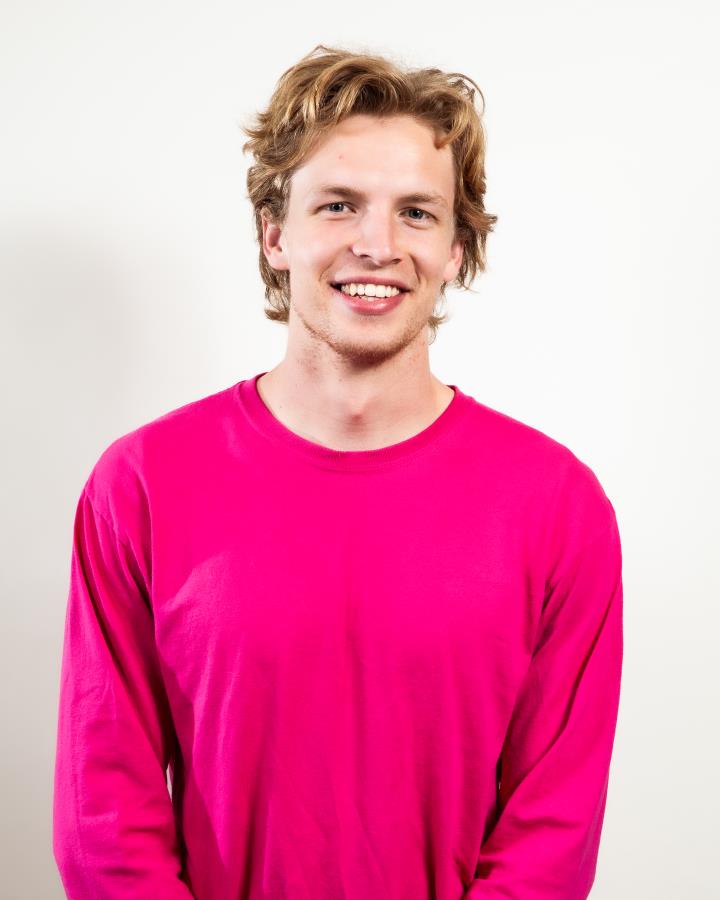 Lucas Zelnick is a stand-up comedian born, raised and based in New York City who challenges his cushy upbringing through punch-heavy material. Lucas has appeared in SF Sketchfest and the New York Comedy Festival. He’s been featured in the New York Times, co-wrote Facebook Watch’s Animal News Now and is a tour opener for Ashley Gavin. For no particular reason, he also earned an MBA from the Stanford Graduate School of Business. Lucas’s stand-up clips have recently exploded online, where he has received over 50M views and 200K+ followers across Instagram and TikTok. 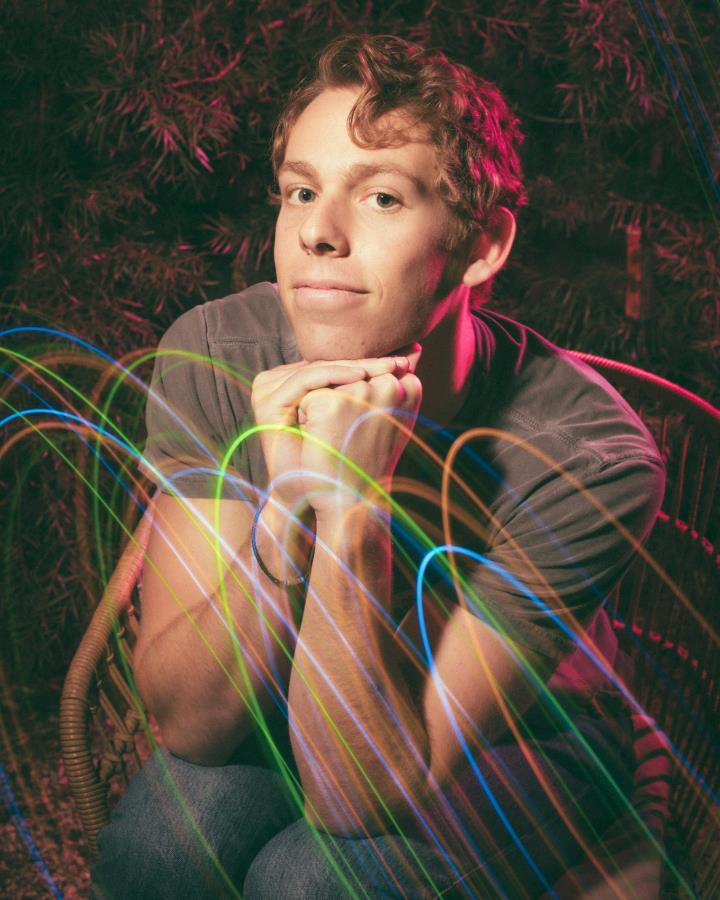