Luke Lynndale Does Your Jokes Tickets 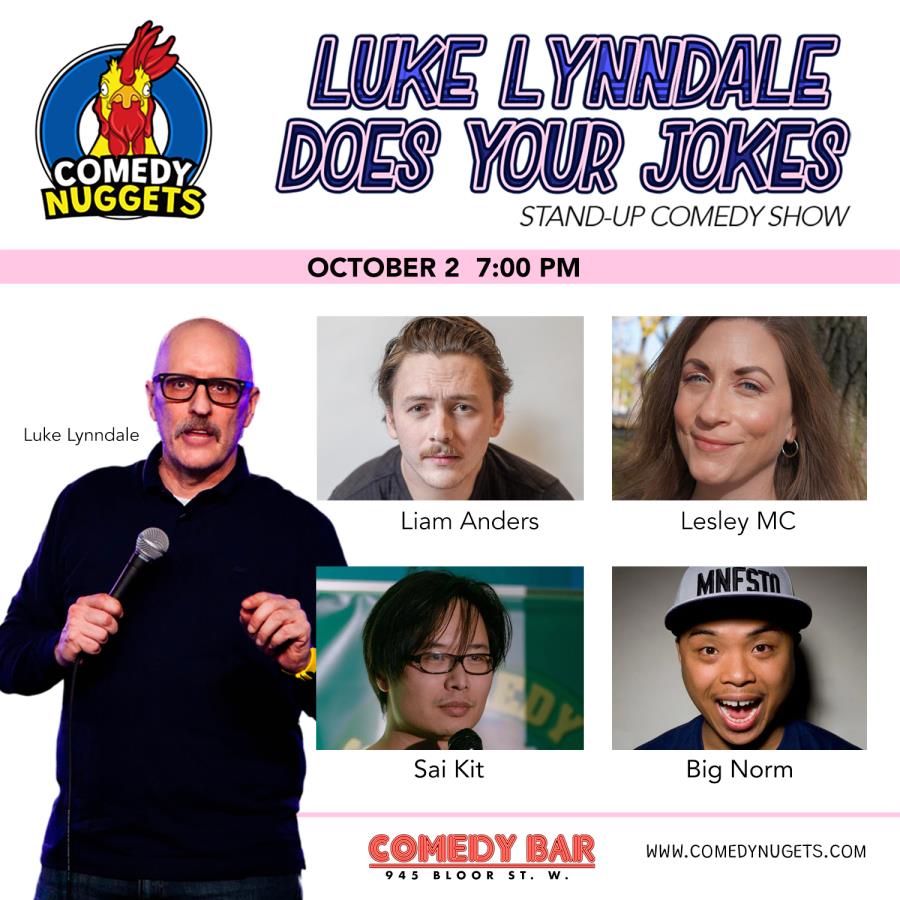