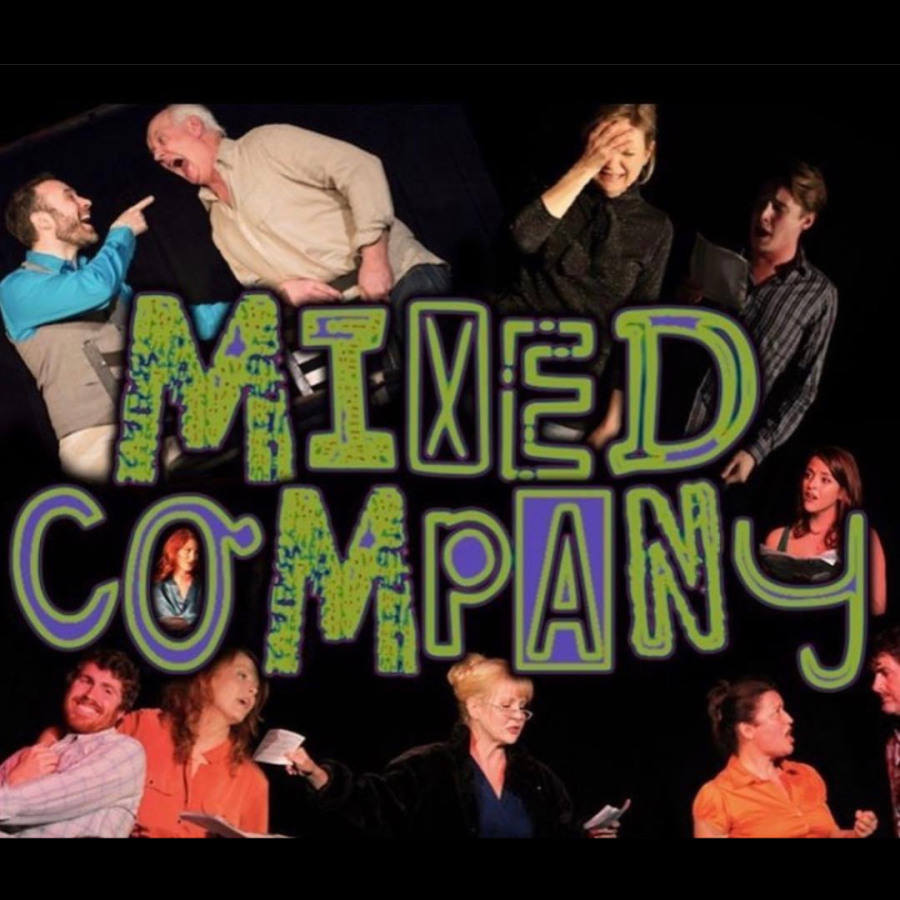 Mixed Company pairs 8 notable Canadian actors with 8 notable Canadian improvisers for a truly mixed company. All of the actors have been given direction and are fully scripted with costume and minimal set. The Improviser is their unscripted scene partner. You never know who you might see at the show!