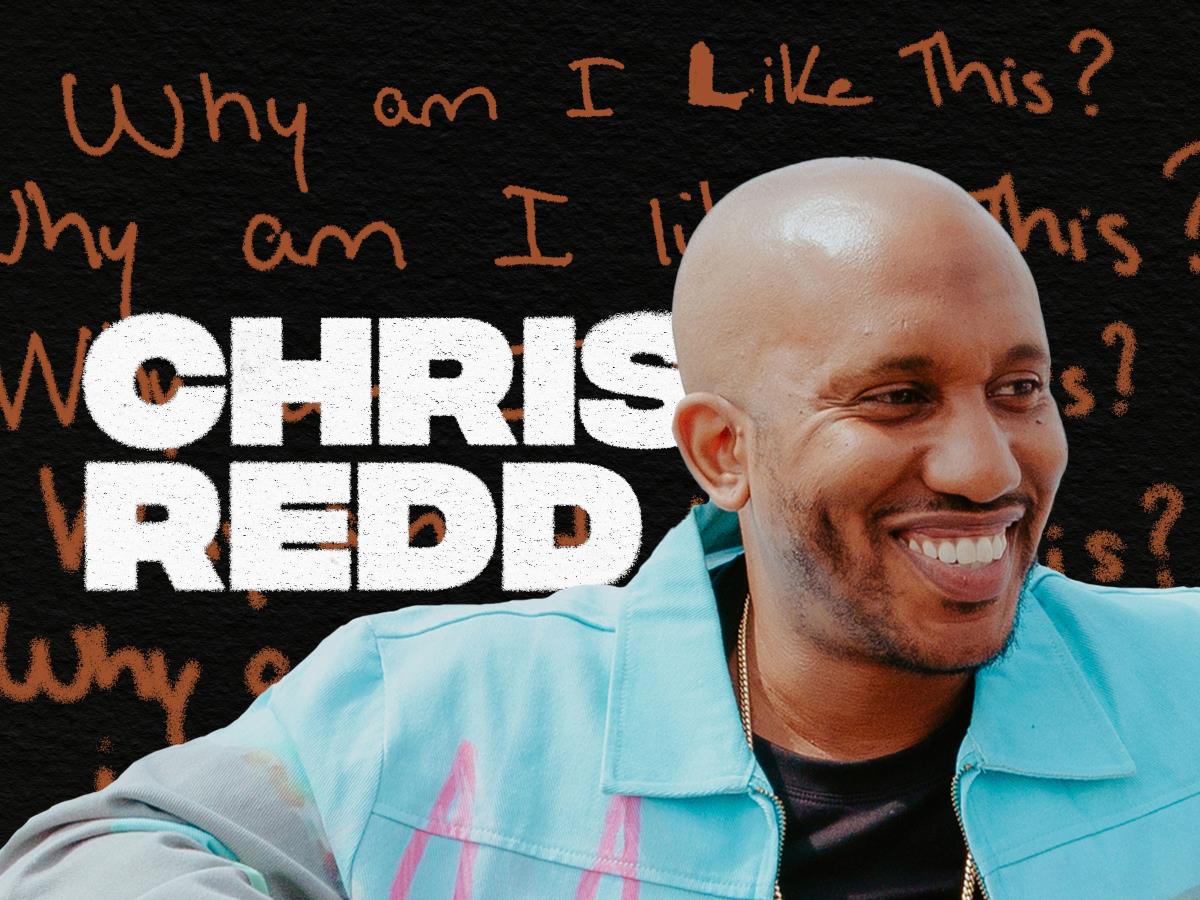 Special Event: SNL's Chris Redd!
Empire Comedy Live is excited to welcome Chris Redd back to Toronto and Comedy Bar as he prepares to film his upcoming HBO Max Comedy Special later this year
Come join us for an exciting week of shows with one of our very favorite visiting guest performers
About Chris:
Chris Redd is an actor, writer, stand-up comic, and rapper. Redd is a cast member on NBC’s Saturday Night Live and currently stars in the NBC comedy, KENAN, opposite Kenan Thompson. He also stars in the brand new NBC Peacock series BUST DOWN and has an hour long special in the works for HBO Max.
In 2018, Redd received the Emmy Award for Outstanding Original Music and Lyrics for the “SNL” song “Come Back, Barack.” He appeared in the 2016 film “Popstar: Never Stop Never Stopping” opposite Andy Samberg, and also starred in the Netflix original comedy series, “Disjointed” opposite Kathy Bates.
In 2017, Redd debuted his own half-hour episode of “Comedy Central Stand-Up Presents” and in 2019 released his debut stand-up album “But Here We Are.” Redd was featured as a roaster on the Comedy Central Roast of Alec Baldwin in 2019.
Redd can be seen in the comedy films “Deep Murder,” “The House,” and “A Futile and Stupid Gesture.” On TV, Redd starred in the cult-classic series “Wet Hot American Summer” and was featured in NBC’s “Will & Grace,” Netflix’s “Love,” Comedy Central’s “Detroiters” and “Comedy Central Stand-Up Presents.”