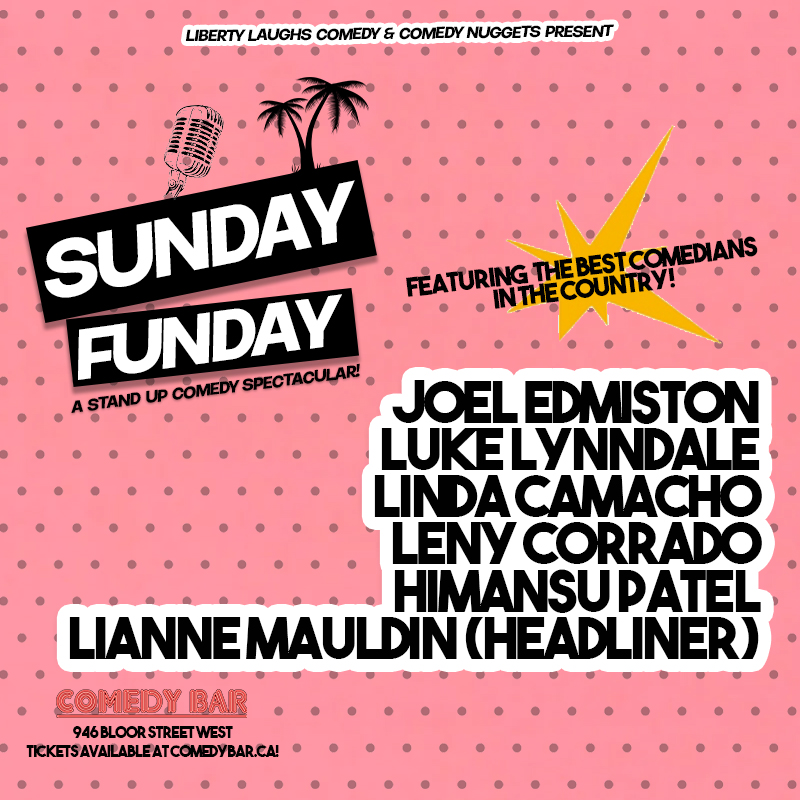 Every month come close out your month with laughs. Lineups are stacked with comedians as seen at Just For Laughs, Yuk Yuk's, Absolute Comedy, as well as many other clubs and festivals. This is one of the best comedy shows in Toronto.