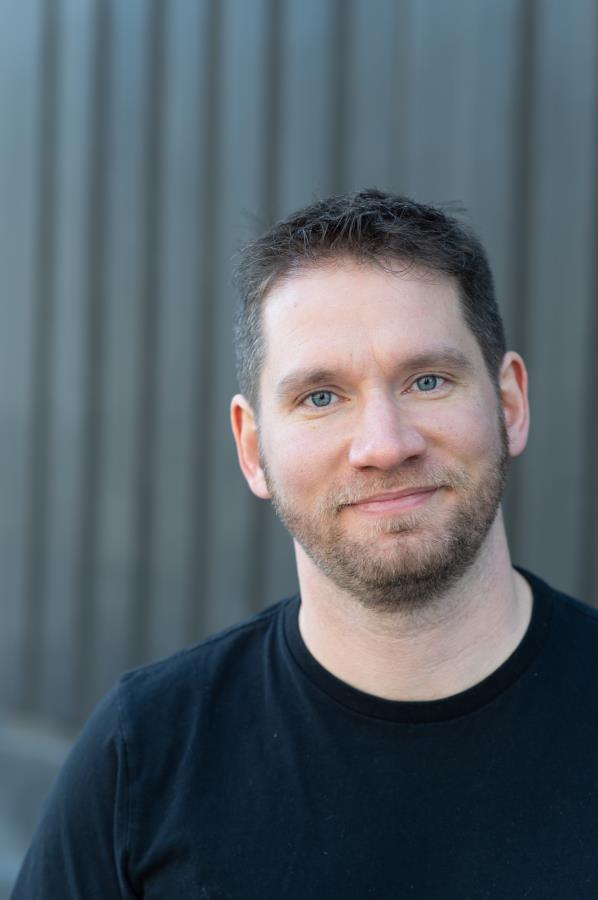 Having produced The World’s Biggest Improv Tournament for 7 years, Matt McCready has watched over 1,480 duo scenes in that show alone.  He’s also performed improv in Toronto for 15 years, so he’s seen a LOT of two person improv scenes.

This is a four week course, if you need to miss a week you would be allowed to have a make up class in a subsequent course.

Your instructor:  Matt McCready has been writing and performing sketch and improv comedy in Toronto since 2007.  Matt performs improv every Saturday night in the headlining set of ‘Beer Beer Comedy‘.  He also created and produces ‘The World’s Biggest Improv Tournament’ and ‘The 24 Hour Sketch Challenge’.

Matt is a former member of the acclaimed sketch troupe The Weaker Vessels, which won the patron’s pick at the Toronto Fringe Festival for their revue ‘Public Displays of Narcissism’.  He’s written two plays for the Toronto Fringe Festival; William Shakespeare’s Beauty and the Beast (King James Edition) and Eternal Friendship of the Spotless Mind, which also won the patron’s pick.