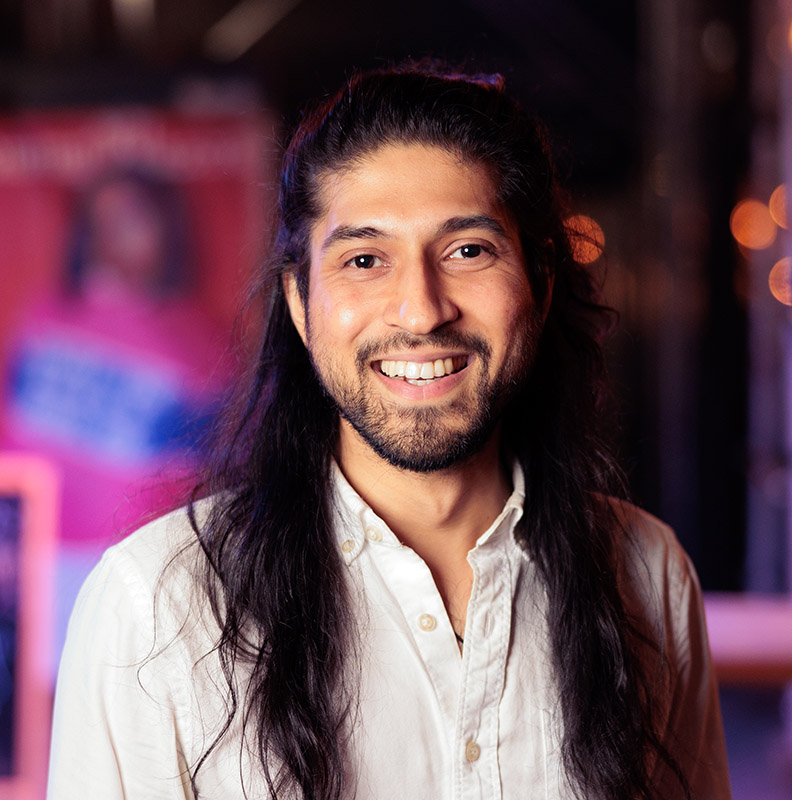 Alingon is a stand-up comedian and comedy writer living in New York. He has written for THE DAILY SHOW WITH TREVOR NOAH on Comedy Central and was also staffed on ADAM RUINS EVERYTHING for TruTV. He has done stand-up on THE LATE SHOW WITH STEPHEN COLBERT, CONAN, LATE NIGHT WITH CRAIG FERGUSON, and ADAM DEVINE’S HOUSE PARTY.

After becoming a semi-finalist on LAST COMIC STANDING, Alingon won the coveted “Comic Comeback” award to appear in the season finale. He was selected to be a new face at Just For Laughs Comedy Festival in Montreal. Alingon graduated from Harvard, where he was a writer for the illustrious Harvard Lampoon.