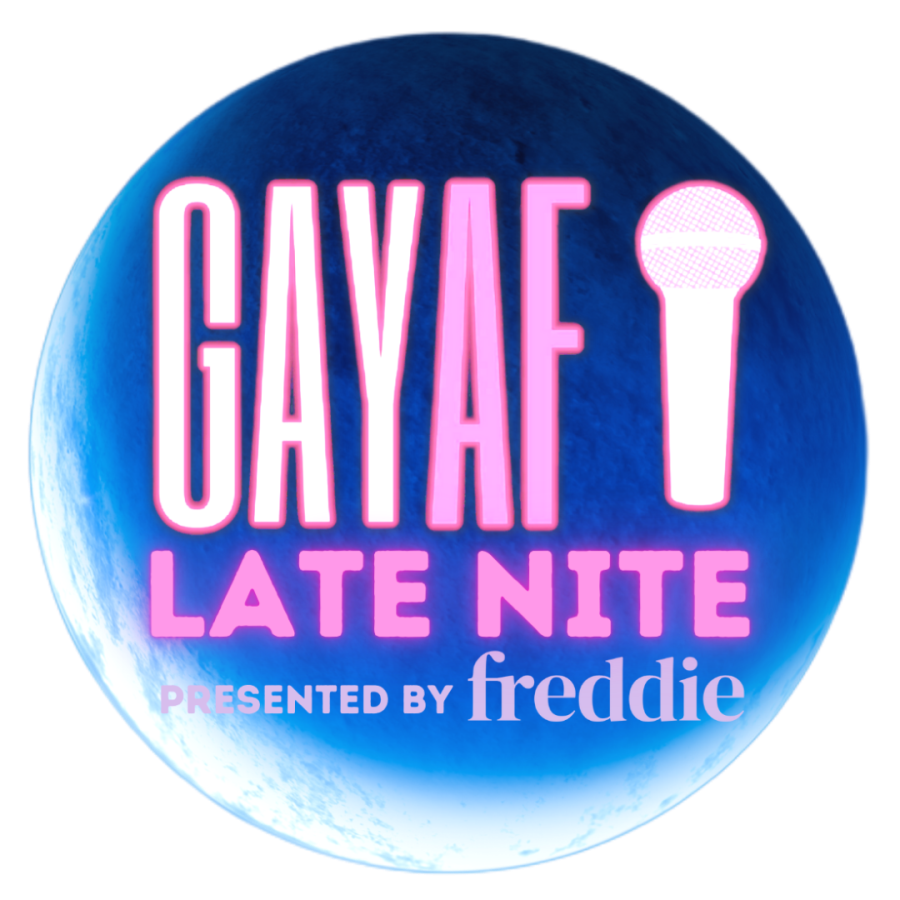 Come to one or come to both!

It’s going to be a banger of a party, so don’t miss it!