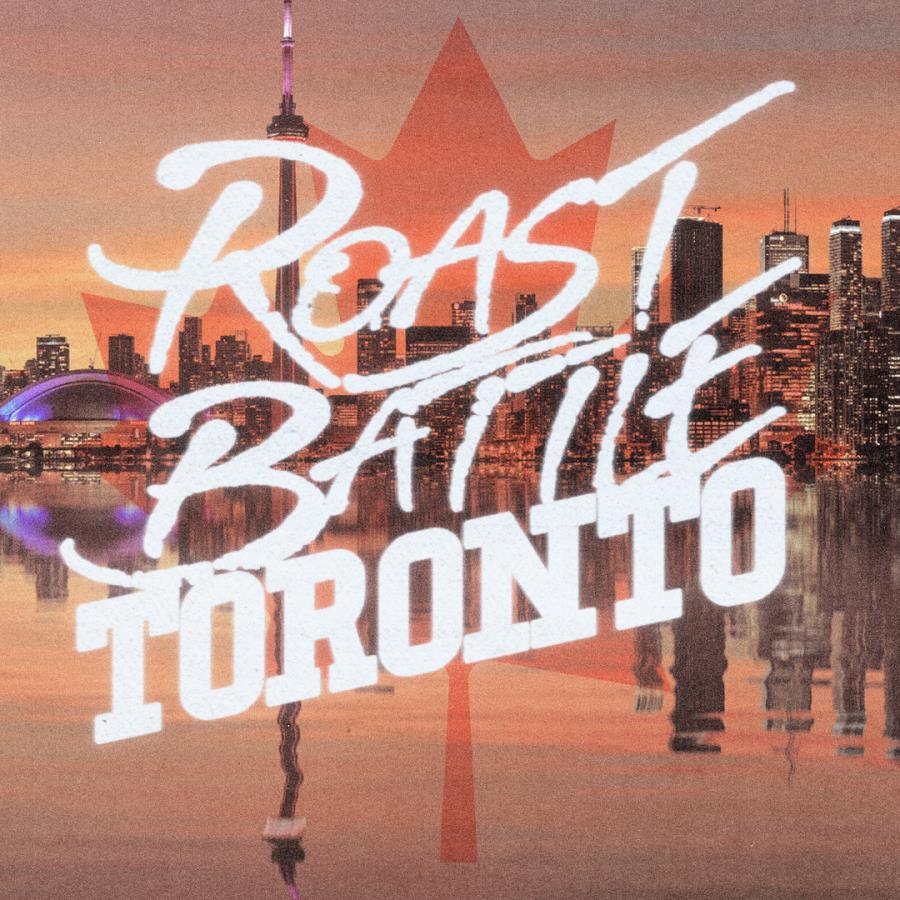 Welcome to the Fight Club of Comedy.

Armed with competitive insults, the 6ix’s most lethal comedians face off in a series of no holds barred battles in order to climb up the Roast rankings and eventually be crowned the Roast Champion!

This show is about clever writing, hard hitting punchlines and a ruthless killer instinct. Content Warning in effect.