The Funniest Show on The Danforth Tickets 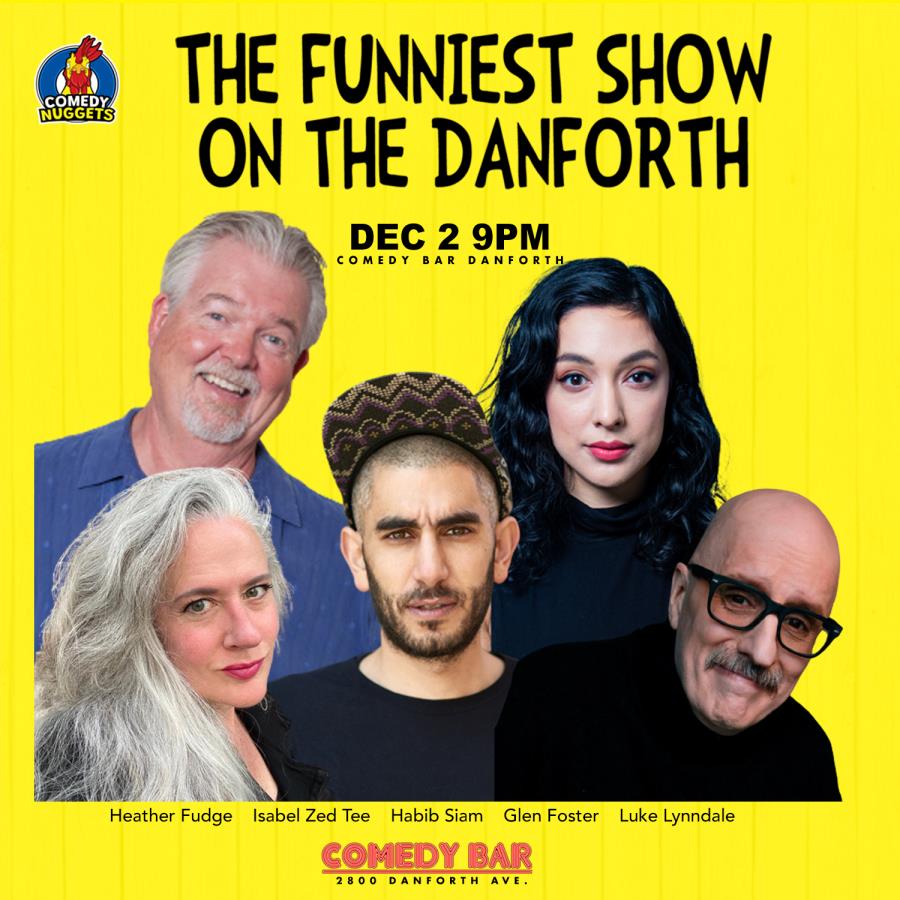 Comedy live on The Danforth! The Funniest Show on The Danforth features an hilarious night of stand-up comedy. Come laugh to the fullest with pro headliners & Canada’s best comedians. This is one of the best things to do in Toronto! Stand-up comedy show at its best!

Glen has performed in the United States, Great Britain and Australia. Glen recently starred in his own Comedy Network Special, “That Canadian Guy”, and has appeared on numerous other television shows including CBC’s “Comics”, “Just for Laughs”, “Open Mike” and “Comedy at Club 54”. Glen has also written for a number of television shows, and has even provided humorous political commentary for CTV’s “W-Five.” He has made four appearances at “Just For Laughs”, the renowned Montreal International Comedy Festival. He has also been invited to other comedy festivals around the world, including The Chicago Comedy Festival and “The Mayfest” in Glasgow, Scotland. Glen has been the “on board” entertainment on a number of cruises as well, and has made two trans-Atlantic crossings. 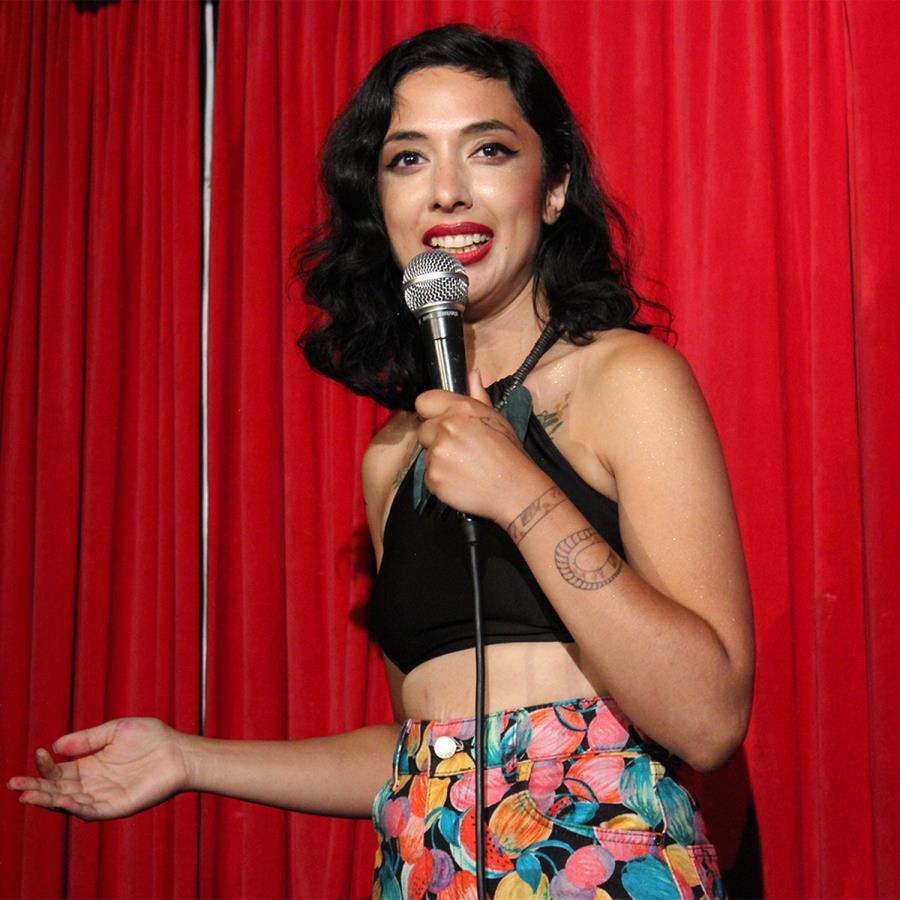 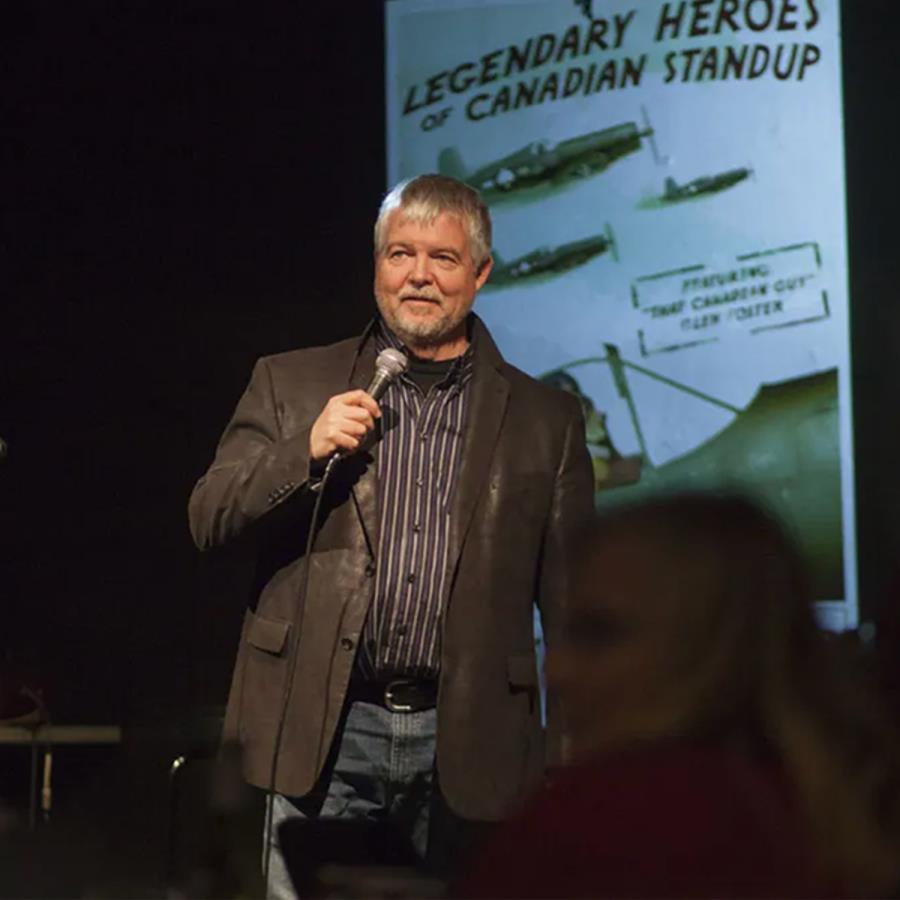 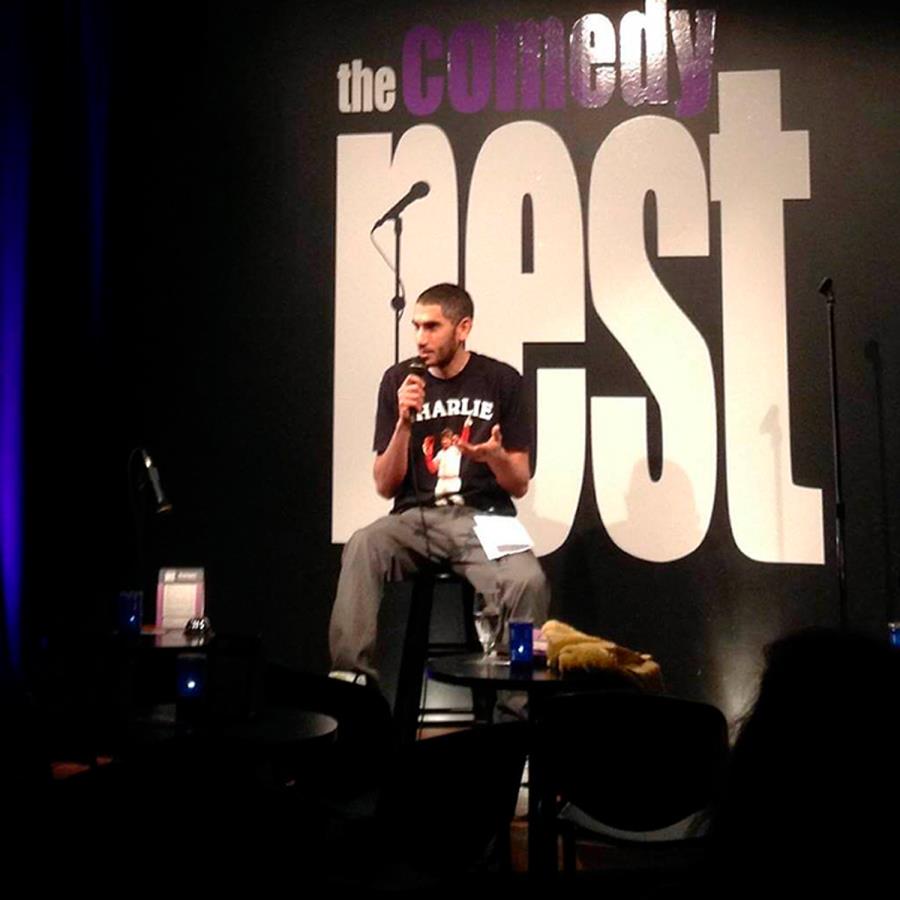 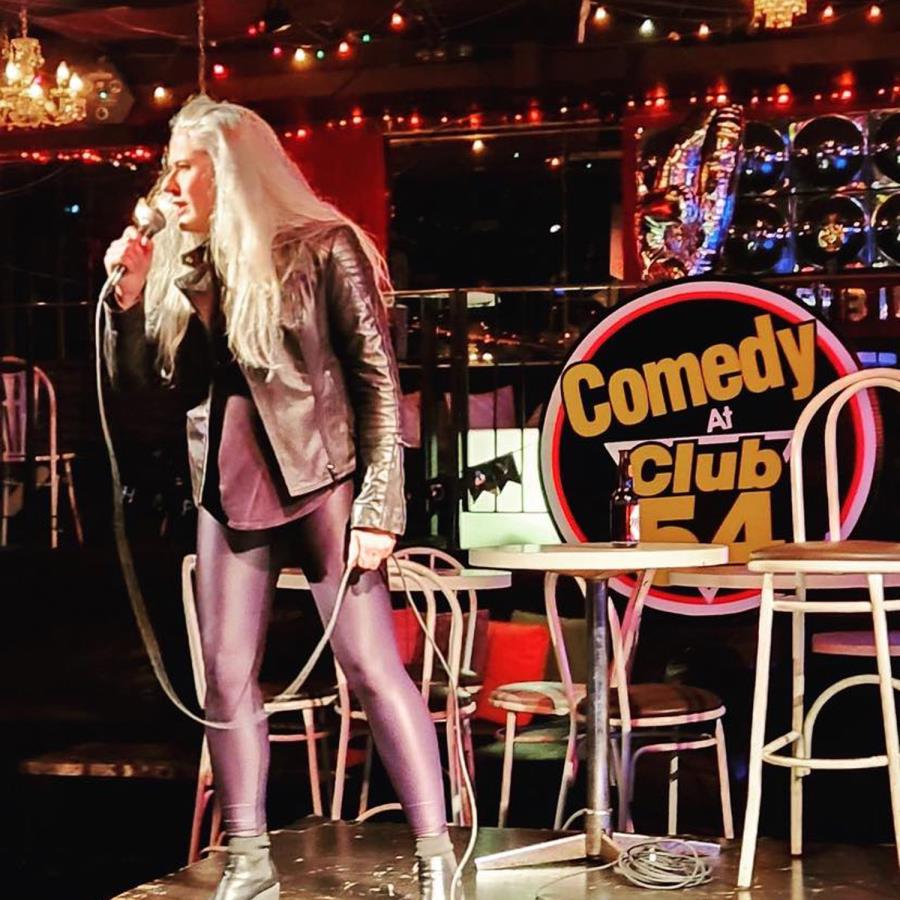 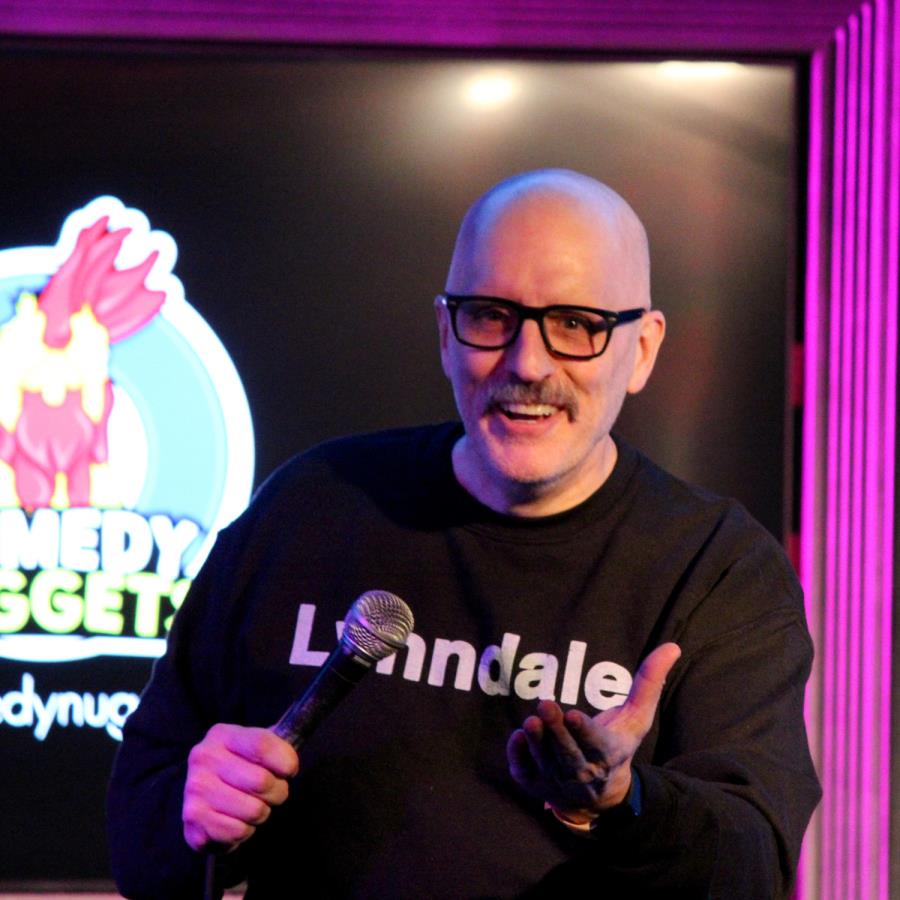